Tim and Des on men and our calling

In this episode, Tim and Des talk together about Men and our calling, how do we recognise it, find it, and put it into action. Listen to podcast. 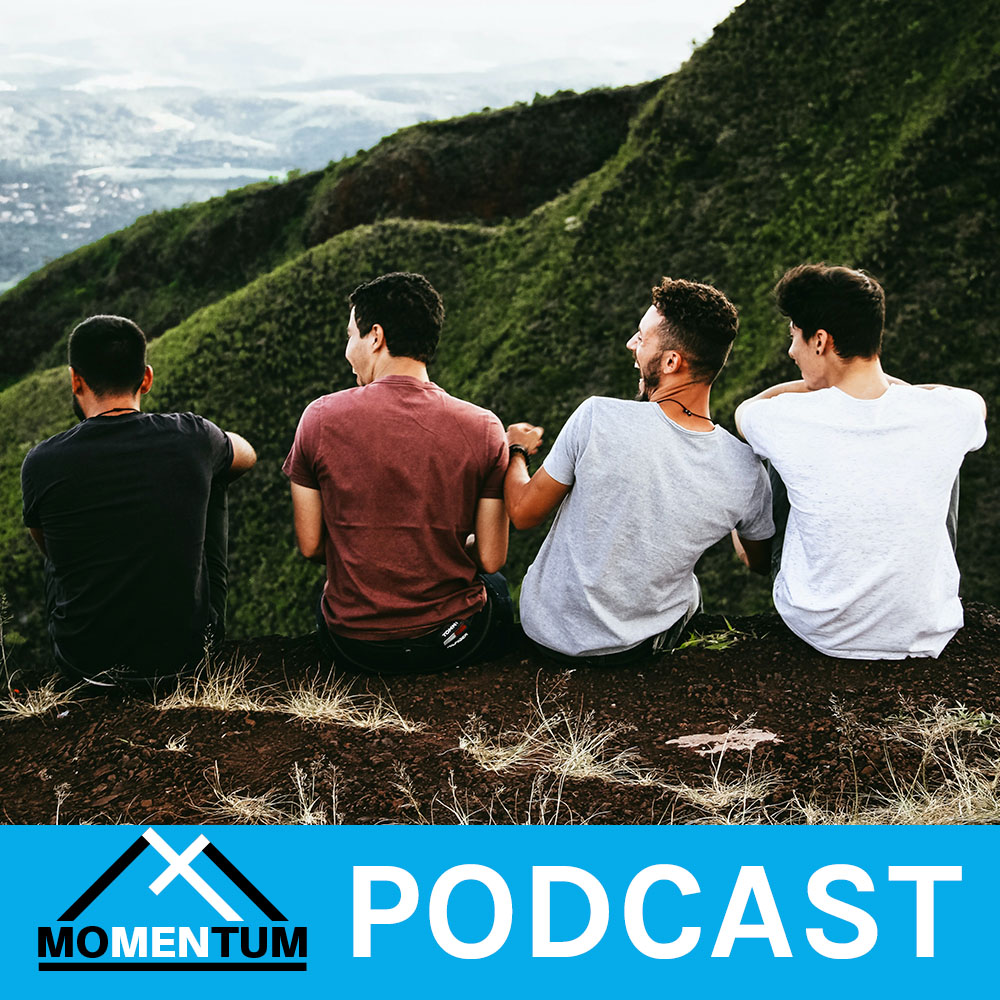 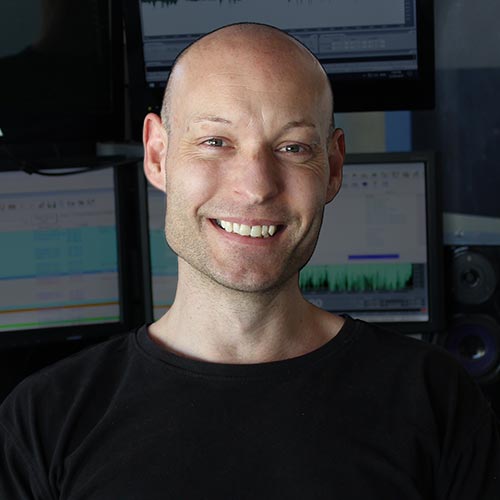 Tim was born and raised in the UK. Despite growing up in a non Christian home, he spent 10 years singing in a local church choir, before ‘going off the rails’ in his late teens.

At 25 he began a new life in Perth, Australia, and not long afterwards became a Christian.

He felt led to pursue a career in broadcasting, got married and became a father, but life was not short of surprises.

Parental rejection, divorce, suicidal tendencies, solo parenting, step parenting, surgery and poverty – are just some of the issues that Tim has had to journey through, but it’s this journey that has led him to pursue – and encourage others to pursue, an authentic relationship with God, with themselves and with those around them. 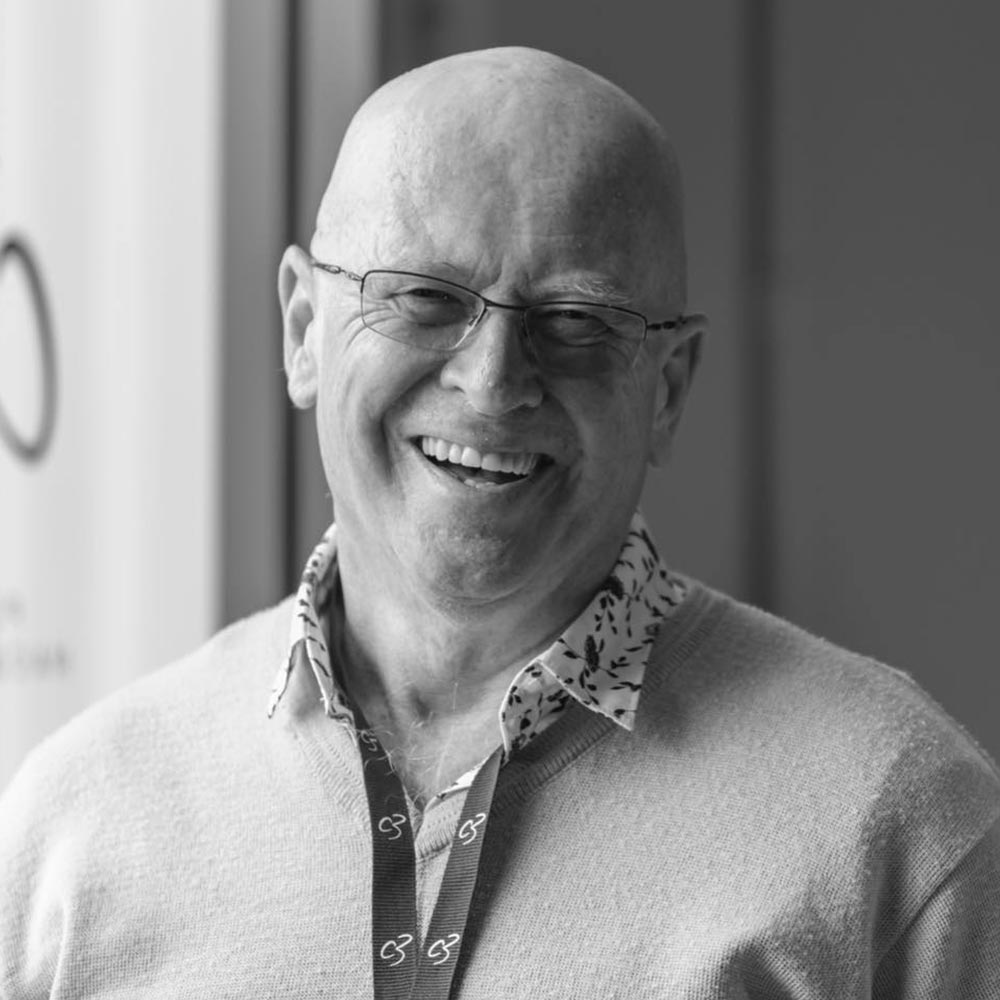 Des describes himself as a ‘Prodigal Son’, growing up in a loving Christian environment, but rejecting that life to find his own way in life. Some would call his life successful, however, Des looks back with regret on wasted years, on being a failed dad, and husband, and on finding faith in Jesus, how his life has turned around and is now focussed on serving others, particularly men.

A Christian Radio Ministry to men, to help them find faith in Christ, and also to find fellowship, camaraderie, openness, honesty, and support around other men in Momentum small groups.